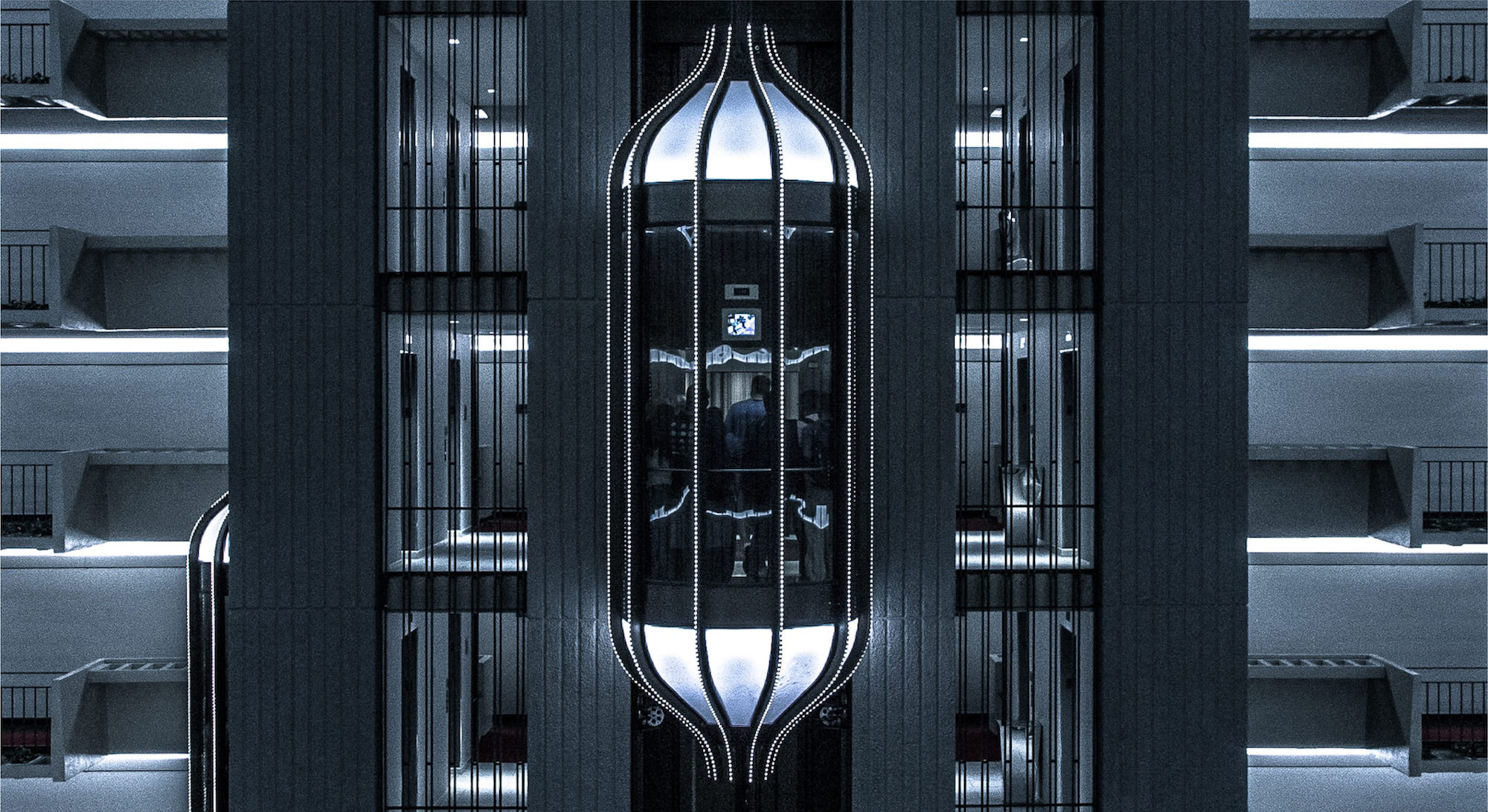 Would you believe that building automation has been around since 1883? That’s right, according to Harcourt Brown and Carey, “in 1883 Warren Johnson, a school teacher from Milwaukee, invented the thermostat. It was a simple device that responded to falling temperature by activating a light in the boiler room, indicating when janitors should shovel more coal into the furnace. Thus, building controls and automation were born.” Warren Johnson may sound familiar since he was the founder of Johnson Controls. Building automation will always play a critical role in providing the “smarts” for running an efficient operation. However, if you want your building to be able to self-learn and auto-adapt its behavior to both internal and external environments, now you’re talking about an Autonomous Smart Building.

Building automation and analytics have come a long way since 1883. The typical Building Automation System (BAS) has sensors and metering devices throughout the building, measuring HVAC, lighting, and more. The BAS can set pre-determined setpoint rules to automate room temperature, turn on the lights when someone enters the room, and trigger alarms when systems malfunction alerting building maintenance staff. If we look at the automation of a modern conference room, you may be impressed that when you walk in, the lights turn on, and you may even see the name of the next meeting on the monitor. My favorite part is when the lights go out 20 minutes into the meeting, and everyone starts waving their hands so the motions detector will turn the lights back on. The reason for this situation is that the system has a rule programmed to turn off the lights in 20 minutes if no motion is detected. So, unless your meetings have a lot of movement or someone doesn’t move the coatrack that’s blocking the motion detector, this will be a recurring situation. There is no doubt that building automation is a powerful tool in making a building smart.

Building autonomy takes automation and data analytics to the next level. Where most, if not all, building automation is based on rules and pre-programmed limits, autonomous systems rely on machine learning. Autonomous building systems learn the patterns and preferences of the occupants as well as building operations. The addition of smart devices and access to outside data sources allows autonomous buildings to be fully connected and “self-aware” enabling more predictive actions instead of routine reactions. For example, let’s take another look at the conference room example above, now in an autonomous building. This conference room is connected to the corporate calendar with access to the attendees’ profiles and their real-time location. The AV system has access to the presentation and access to the remote offices. The HVAC system is also aware of the meeting about to take place and has information on the number of attendees, air quality, and the current weather. As the meeting start time approaches, the conference room takes the following actions:

Today, buildings are required to deliver secure technology services and engaging, productive, personalized experiences to its occupants all while making sure the facility is efficient, reduces costs, and has a lower environmental impact. Building automation has enabled building systems to take actions without a person’s involvement based on a defined set of rules. Thanks to machine learning, building autonomy has enabled building systems to adjust on their own while continually optimizing their settings creating a truly Smart Building. Some people would say this is too futuristic and I will tell you this can be accomplished today.