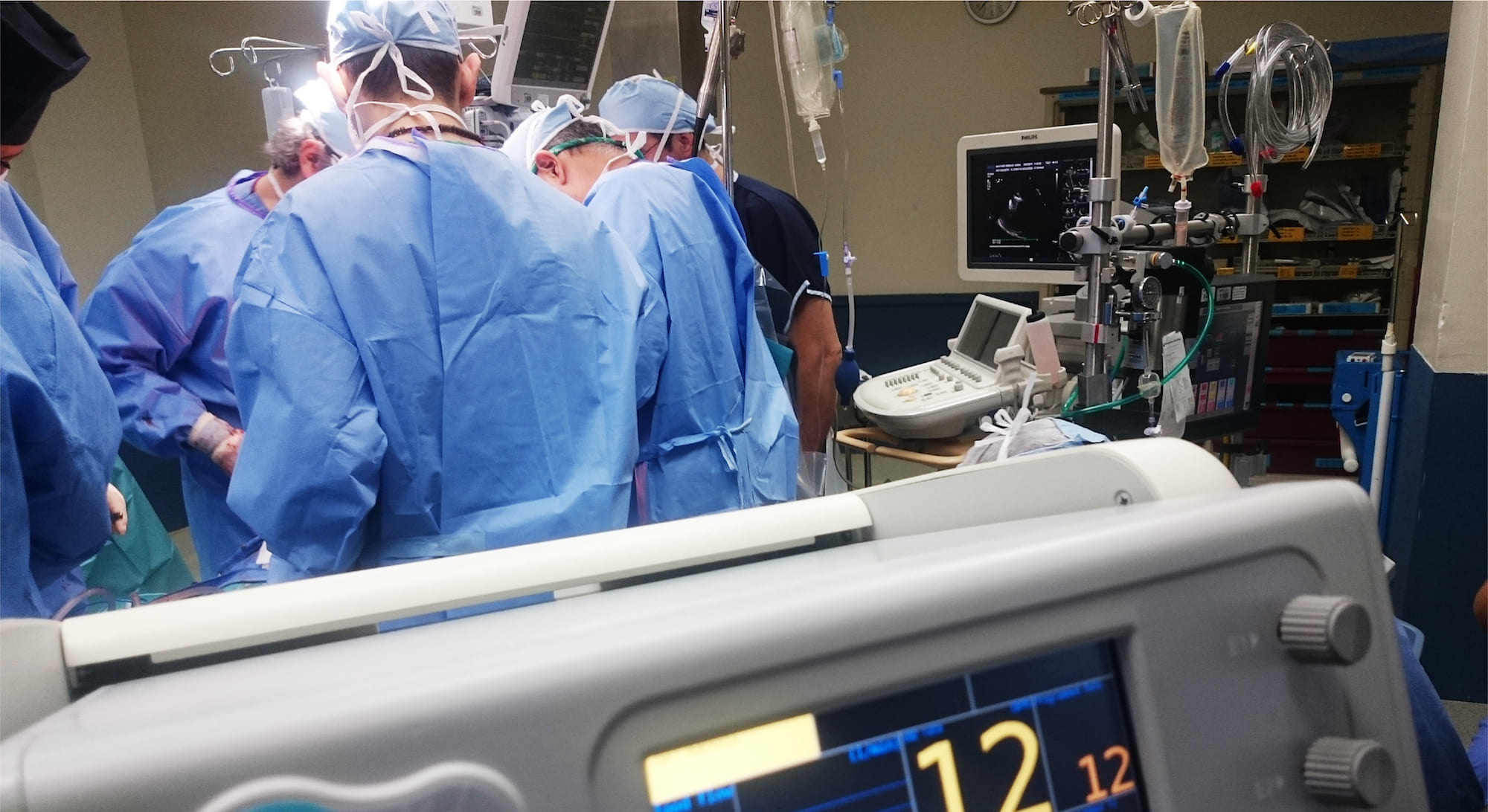 On Valentine’s Day 2016, frozen pipes burst on the 14th floor of a Department of Veterans Affairs (VA) Medical Center in Boston’s Jamaica Plain neighborhood. Flooding migrated down several floors, severely damaging a large section of the facility, which was undergoing exterior renovations at the time, impacting patient services and causing a temporary closure. Day surgery, clinical visits, medical tests, and urgent care services are accessed at the medical center by up to 1,000 patients each day. Fortunately, no persons were injured, and the flooding stopped one room short of the critical IT Data Center, which houses patient data for all of the Veterans Integrated Services Network.

The VA Boston Healthcare System is comprised of eight campuses, with three major medical centers that encompass 2-million-ft of space: Jamaica Plain, West Roxbury, and Brockton. In addition to providing critical and routine healthcare to the region’s active and retired military and their families, the facilities support research in partnership with Harvard University and Boston University.

The burst pipes and resultant flooding served as a catalyst for facility staff to identify other potential physical plant vulnerabilities. Going beyond repairing the damage, the facilities group commissioned a comprehensive vulnerabilities assessment and risk mitigation study of all three major medical centers.

The charge: identify vulnerabilities that could lead to single points of failure at each campus or across the system and recommend strategies, with order-of-magnitude cost estimates, to eliminate those risks.

Focus on the Future

The study concentrated on critical systems that in a failed or compromised state would prevent the Boston Healthcare System from safely serving patients and families, and its employees.

The study provided a framework upon which to plan and budget capital improvements, as well as security and infrastructure upgrades to ensure the facilities function more reliably, efficiently and safely for the near term and into the future.

In the months since the risk mitigation analysis report was finalized, the VA Boston Healthcare System has already moved forward, adapting its facilities an grounds with a focus on prioritized risks. Much of the work can be accomplished with in-house engineering and facilities staff, although design firms and contractors are always engaged across the three major campuses.

Most importantly, the VA Boston Healthcare System now has a comprehensive view into hidden conditions and risks for which corrective actions can be planned and budgeted—making the facilities more resilient, compliant, system redundant, efficient, and capable of supporting its healthcare mission.

The VA Medical Center team and SMRT Architects and Engineers collaborated with:

This article was published in Military Engineer September 2018 edition and written by Micheal Chonko, P.E., CEM, M.SAME, with SMRT Architects and Engineers – Portland, ME.