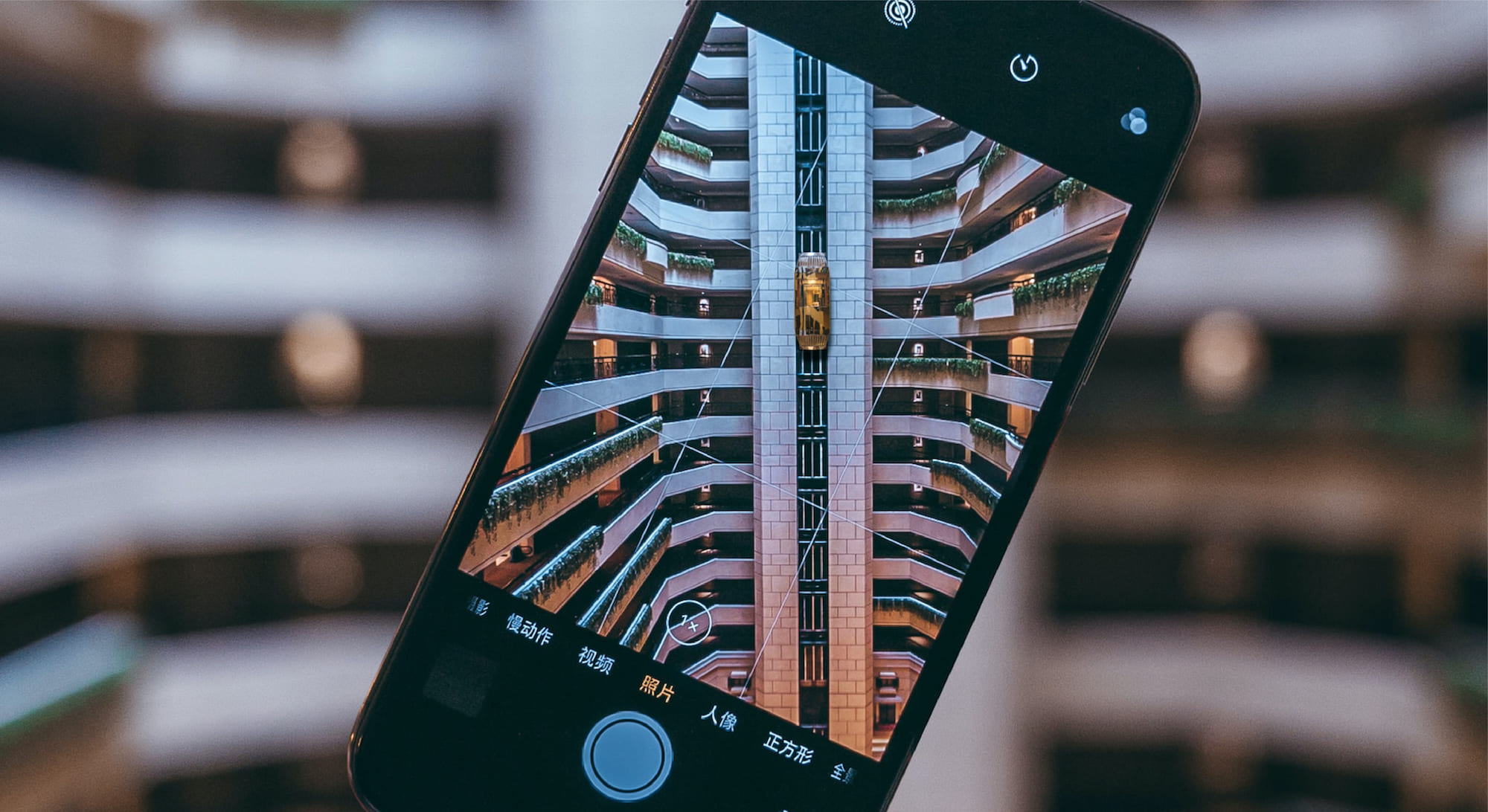 This month’s IoT Slam Live Event in Raleigh, NC, hosted by the IoT Community, was headlined by our world’s largest technology companies – AWS, Microsoft, IBM, and more. The theme of the event was the advancements, investment, and capabilities of the Internet of Things (IoT), but a second theme emerged: the criticality of edge computing to the success of organizations looking to deploy IoT systems. The importance of edge computing to IoT projects is not a new concept, but what was notable was hearing the largest public cloud players in the industry explain why public cloud was not suitable for driving IoT applications.

You can’t get around the speed of light said IBM’s CTO of Watson Cloud services.  I don’t want the cloud running the antilock brakes in my car remarked AWS’ Head of Global IoT Strategy.  Throughout both keynotes, the opportunity that exists for companies leveraging IoT was clear, but so was the importance of edge computing in handling the volume and velocity of data that the IoT will generate.  Said IBM, “We are looking at how to move Watson to the edge to better handle and process IoT data.  The future of computing is a decentralized model.”

AWS’s belief in the importance of the edge was clear in their investment and deployment of AWS IoT Greengrass, which allows owners to process data rapidly where that data is being generated and connect to public cloud on the backend for analytics and reporting. This provides a responsive experience for users, but also filters and stores data locally such that you only leverage the public cloud for what you need, thereby minimizing your cost.

Investment into IoT projects is significant and moving far beyond proof of concept phases.  Two-Thirds of enterprises are deploying IoT beyond the experimentation phase.  40% of CXOs anticipate significant investment in IoT over the next several years, up from only 18% today.  A report by IDC underpins this data with the projection that worldwide spending on IoT will reach $1.1 Trillion by 2023.

The challenge for many organizations today is that they are skipping a step.  Planning and investment are being made into IoT projects without rearchitecting data center strategy to balance computing workloads between public cloud, on-premise, and edge.  Part of this challenge is pace – IT organizations only recently adopted wholesale shifts to public cloud and expended significant resources to do so. Most are still learning how to optimize that investment and finding that the costs do not meet their expectations. It seems like a massive undertaking to now augment that commitment to public cloud by moving workload back on-premise and to the edge, but successful IT organizations will begin that difficult work now.

CIOs have a hard job – it is difficult, or even impossible, to plan for the future in the technology industry.   However, if we look at the mechanics of data transmission (you can’t improve the speed of light), the narrative from large public cloud players around the importance of the edge, and the investment those cloud companies are making in enabling edge computing, we can clearly see that IT organizations cannot rely on a single methodology for placement of computing workloads.  For an IT organization to successfully deliver services to their users, computing workloads will need to be balanced between public cloud, on-premise data centers, and the edge.