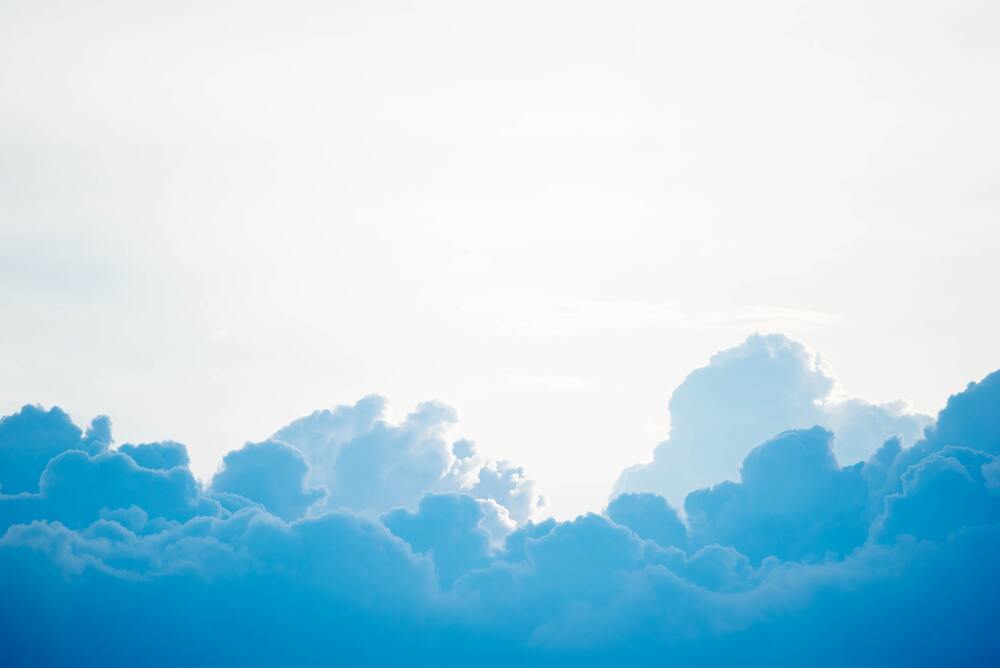 A trend in recent years that has been the cause of much debate has been the issue of cloud repatriation.  In a 2020 report by IDC, 85% of organizations indicated that they were currently repatriating workloads from the cloud. At the same time, public cloud spend is rising, and “cloud-first” advocates have argued that repatriation data is flawed.

Part of the issue driving the debate is that the public cloud is still a relatively immature industry.  The initial advantages of moving to the cloud, including scalable and on-demand workloads, are significant and well documented, but the long-term impact on operations and cost has not been evaluated thoroughly.  However, a recent detailed and well-researched report by the venture capital firm Andreessen Horowitz (AH) evaluated the financial impact of mature cloud operations on a company’s bottom line. The findings were clear: public cloud utilization is eating profit margins.

The important distinction that the report defines is that while cloud delivers on its promise early in the adoption lifecycle, as an organization grows and their utilization slows, excessive cloud spending is putting pressure on margins that is outweighing the benefits that public cloud offers to an organization.  Excess cost of cloud services is well documented; recent reports indicate that companies believe they are wasting 30% on cloud spend, but the reality of excess cost is a factor significantly beyond that.  Andreessen Horowitz’s report found that companies are curiously conservative when forecasting cloud usage and commitment, only committing to baseline loads due to fear of being overcommitted.  However, the actual spend on cloud services can exceed committed cloud spend by 100% or more.
‍

The challenge for most companies is that they recognize the excessive cost associated with their cloud infrastructure but the magnitude of the effort required to move workloads out of the cloud to on-premise systems stops them from pursuing repatriation efforts.  Andreessen Horowitz’s report provides a compelling cost analysis as to why this approach is eroding profit margin.

The exact savings for each company on moving workloads out of the cloud will obviously vary, but the research by AH yielded this formula:

The savings was supported by other related findings:

• Public cloud list prices can be 10 to 12x the cost of running one’s own data centers.  Discounts and multi-year commitments can bring that cost down, but it is still significant
‍

• AWS has a blended operating margin of 30% after providing any of these large discounts to customers, implying that potential company savings due to repatriation are large
‍

• AH’s research and conversations with industry professionals was “remarkably consistent”: If you’re operating at scale, the cost of cloud can at least double your infrastructure bill.
‍

• AH estimates that the cloud bill is $8B in aggregate for 50 of the top publicly traded software companies.  Assuming that repatriation can reduce infrastructure expenses by 50%, these 50 software companies along would recover $4 billion in profit through repatriation efforts.  This number doesn’t include the additional value in increased market capitalization that the companies would recognize through higher gross margins (see AH’s report for a detailed analysis on this).
‍

What To Do
‍

Andreessen Horowitz outlines an important paradox that currently exists for cloud computing - at some point, the cost of cloud “takes over” and locks hundreds of billions of market capitalization.  Companies are stuck with this paradox: You’re crazy if you don’t start in the cloud; you’re crazy if you stay on it. There are several considerations and approaches to that companies should consider if they are stuck in this paradox and are considering repatriation:
‍

• Look Deeper at The Financial Impact- Most organizations are underestimating their wasted cloud spend.  A deeper analysis can facilitate a more productive dialogue on the long-term cost benefits of moving certain workloads out of the cloud (AH indicates that resource-intensive workloads should be a primary target for repatriation).
‍

• Think About Repatriation Up Front – Companies are accepting this ‘paradox’ today, but it does not mean that they have to.  System architects should consider the impact of repatriation early on, (even if it means a modest increase in investment) as it reduces the work to repatriate workloads in the future when cloud costs become too excessive.
‍

• Repatriate Incrementally – A major issue our industry has is the insistence on an “either/or” methodology when it comes to cloud.  The reality should be much more nuanced than that.  Now that we have more experience as an industry with cloud computing, we can make better decisions about infrastructure spend and recognize the importance of balancing workloads between public cloud, on-premise, and edge environments.  Repatriation doesn’t have to be all-or-nothing – it can be done incrementally and based on the highest return to the business.

Cloud discussions have the tendency to become dogmatic.  The truth for most companies is that the laws of where workloads should be placed are not immutable, they are flexible.  The sheer amount of wasted spend on public cloud infrastructure should motivate companies to take steps to repatriate workloads strategically and think differently about system architecture in the future.
‍